The Cream City MKE is a store exclusive for Metro Cigars in Milwaukee, Wisconsin. The Cream City MKE will be packaged in 10ct. paper bundles and the sole vitola is a 6 x 50 Toro. The blend consist of Nicaraguan and Honduran tobaccos. The cigar is bound with a dark Nicaraguan binder and wrapped in a beautiful Ecuadorian Habano Rosado wrapper. The cigar is medium plus with good strength, a short finish and incredible complexity. Handmade at Erik Espinosa’s La Zona factory in Esteli, Nicaragua. 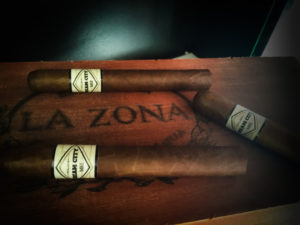 Milwaukee is known as the “Cream City” because of the cream or light yellow-colored brick that is made from a clay found in the area. These bricks were one of the most common building materials used in Milwaukee during the mid and late 19th century. The packaging was inspired by these Cream City Bricks.

The Cream City release party is on April 27th, 2016 at Metro Cigars’ Germantown location. Erik Espinosa and Metro cigars proprietor, Paul Groh will be in attendance. 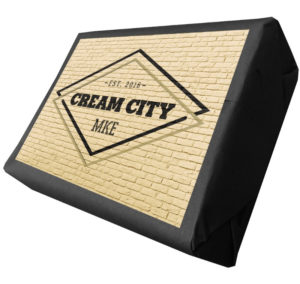